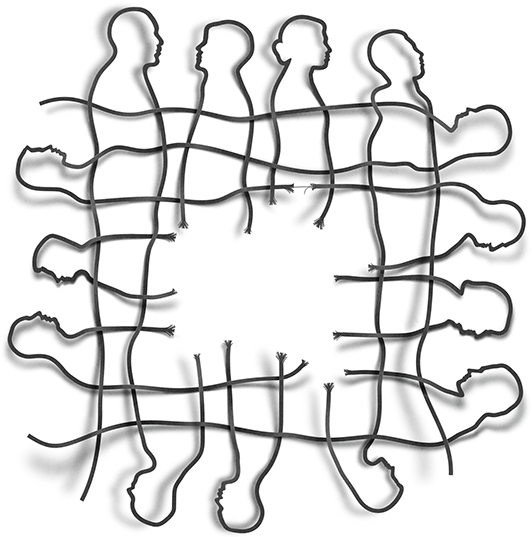 Philipp has a PhD in chemistry from the University of Vienna. He worked both in synthetic organic chemistry and in computational chemistry. In his PhD thesis he applied molecular dynamics techniques to investigate the behavior of biomolecules in reverse micelles. His work predicted effects that were confirmed experimentally. Philipp also resolved a thorny problem related to the long-range nature of the intermolecular Nuclear Overhauser Effect in NMR measurements. During his work in synthetic chemistry, Philipp recognized the need for representing organic reactivity formally and using computational tools in support of reaction inference. He joins us on a prestigious Schrödinger Fellowship from the Austrian Science Foundation to work on the identification and design of autocatalytic reaction networks in organic chemistry.

Yarden obtained his PhD from MIT in the Department of Brain and Cognitive Sciences. He is an independent Departmental Fellow who has started joint projects with our group.

Héctor has completed his undergraduate degree in integrative genomic sciences at UNAM, Mexico, with an internship in our Lab. He did his PhD in the Harvard Systems Biology PhD program and is now a postdoctoral fellow in our Lab. Héctor is using Kappa to model combinatorial scaffolding in signaling systems and made significant contributions to the maturation of the Kappa framework.

Sam has joined our group in December 2020 as a "Covid19-distanced" intern working out of Oxford, UK. He has a Masters of Chemistry from the University of Oxford and spent the last three years founding a biotechnology start-up in the UK developing electrochemical biosensors. He is now studying for an MA in mathematical biology with computer science. He joined us to sharpen computationally the notion of a "combinatorial fluid". Sam is also a concert cellist and an aficionado of languages.

Trained as a chemist, mentored in theoretical molecular biology by Peter Schuster (Vienna), educated in evolutionary biology by Leo Buss (Yale), self-taught in computer science and charmed by the social sciences through John Padgett (Chicago), Walter has straddled many divides and taken risks in pursuing a professional trajectory shaped by the desire for a broadly engaging cross-disciplinary environment more than by career safety. He moved from the Santa Fe Institute to Harvard Medical School in September 2004. In seeing the opportunities that quantitative thinking and technology bring to experimental biology, the Fontana Lab pursued a theoretical and an experimental agenda that were deliberately distinct from each other. Having achieved a significant experimental milestone, the lab returned to all-computational and theoretical research in 2017. (Walter's website)